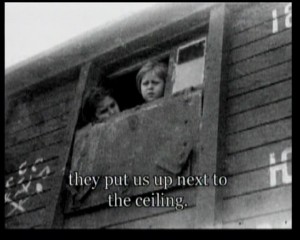 On June 14th, 1941, atotal of 15,425 people from Latvia (ethnic Latvians, Jews, Russians and Poles) were deported to Siberia, among them 3, 751 children aged 16 or younger. During the deportations men were separted from their families and sent to the camps of Gulag, where many of them were put to death. Others were locked up in prison camps. Woman and children were mostly sent to villages in the Krasnoyarsk and Tomsk regions. While World War II continued, these woman and children suffered terrible deprivations. Forced labor and disease cost many of them their lives.

In 1946, thanks to the efforts of the education Ministry of the Latvian SSR, more than 1, 000 of the children who had been deported on June 14, 1941, most of them having lost one or both parents, were brought back to Latvia where they were turned over to relatives or placed in children’s homes. Sadly this was not the end of their torturous route. Many of them were sent back to Siberia by those who were in power, and then they could return to Latvia only in the mid-1950s. Many died, many assimilated into Siberian life. 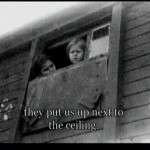 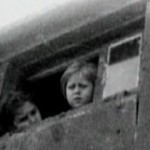 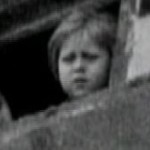 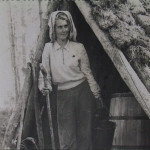 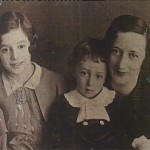 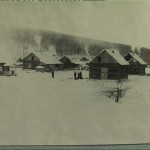 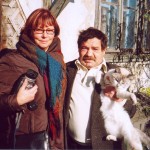 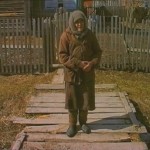 This project continues in two portions – continuing the interviews of people who were deported as children in 1941, and then correlating the materials into a series of films and then a book. I have already interviewed 270 of 400 survivors, finding them in Latvia, Siberia, Isreal, the United States of America and Germany.

The film „Children of Siberia” has gained much publicity in Latvia, it has been shown in 10 major cities in the United States. The film has been translated into English, French and German. It has been shown at many film festivals and at an Amnesty International forum. I have also continued my work on „The Siberian Diaries” . The first two parts of these series were shown on Latvian Television on June 14, 2002, while the later two were shown on June 14, 2003. On June 14, 2004 Latvian Television showed my new film „Greetings from Siberia”.

My contract with Latvian Television states that it is inportant to show such films each year, and so it is important to continue my work on the interviews – some 120 people remain to be surveyed. Each interview would be available on DVD and VHS so that the materials can be used by schools and libraries. We intend to correlate the materials into a book, telling the destinies of these people over the course of time. The book will be translated into English German an French so that people all over the world can understand it.

In 2005 we would like to revisit Omsk, Tomsk and Krasnoyarsk to find and interview those depotees of year 1941 who are still alive but have not returned to Latvia for one reason or another.

The public fund „children of Siberia” offers informational and material aid to those who are still in Siberia, helping them return to Latvia. This is the segment of our population which has suffered the most. We must help these people.