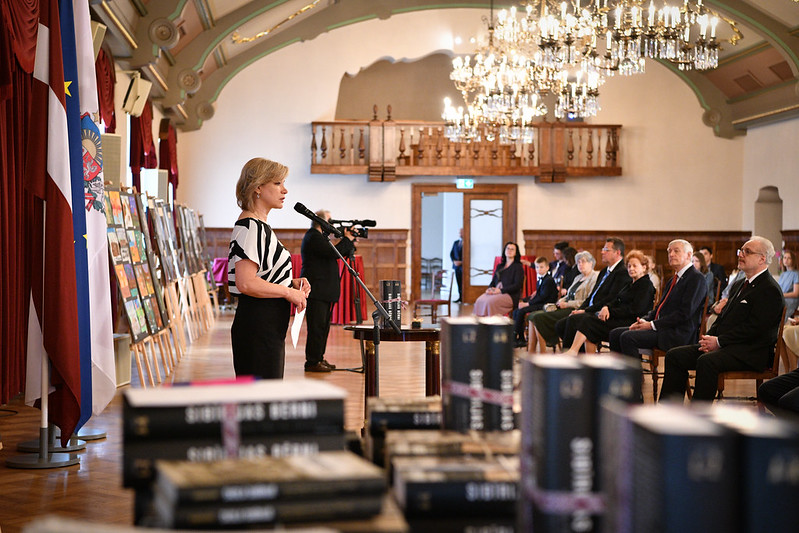 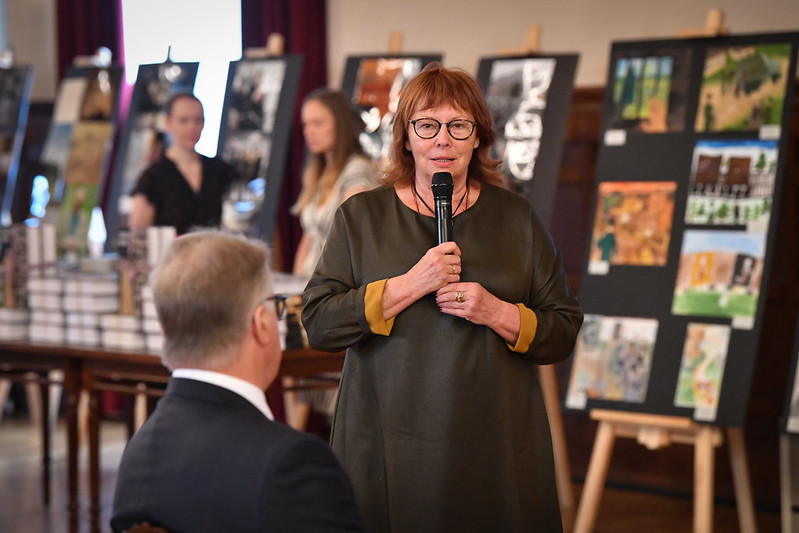 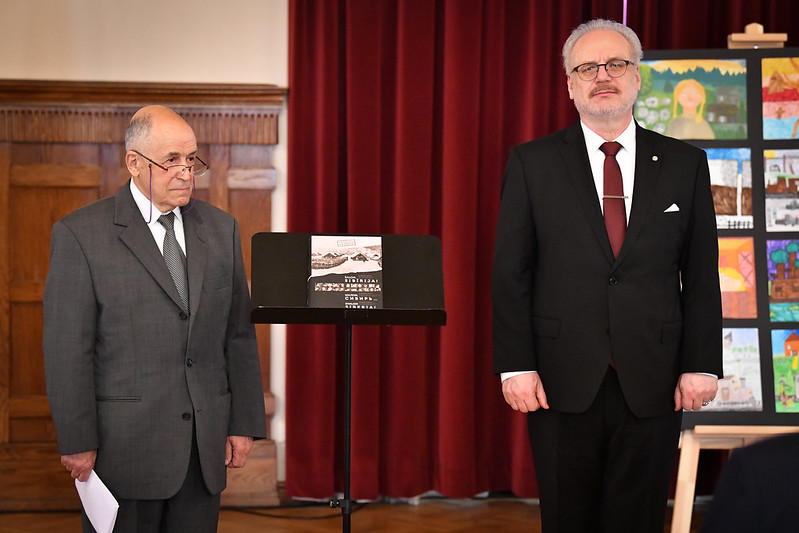 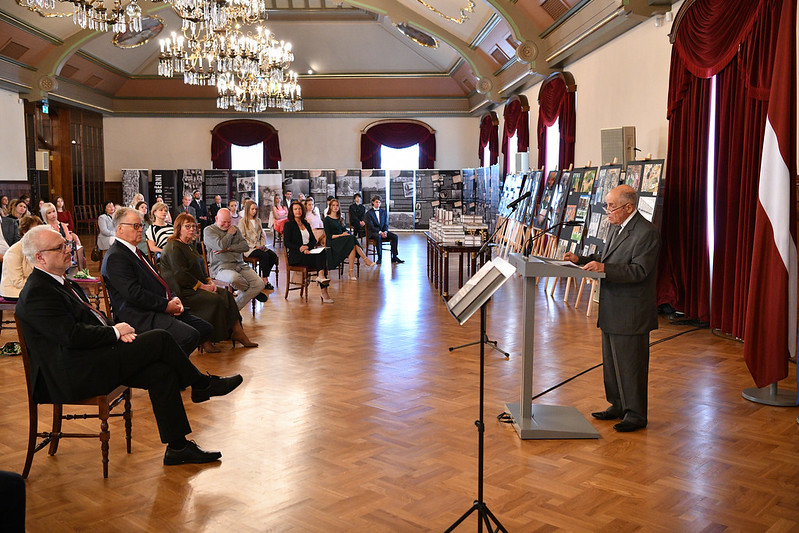 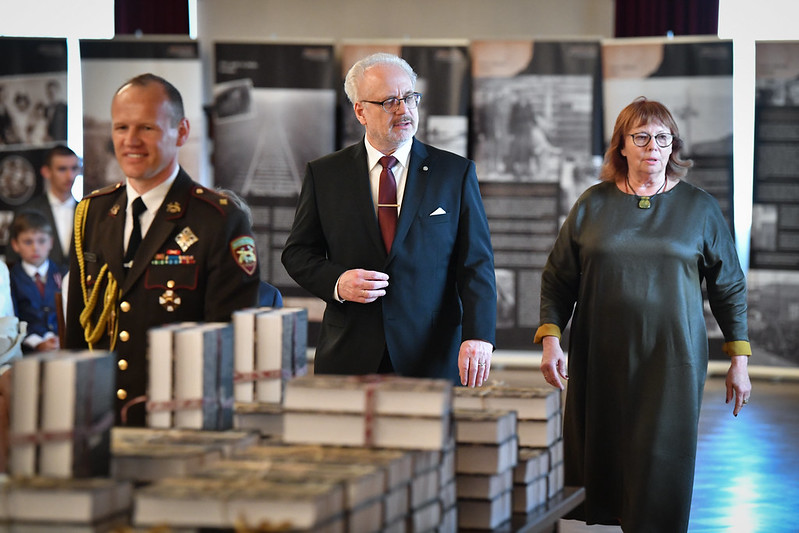 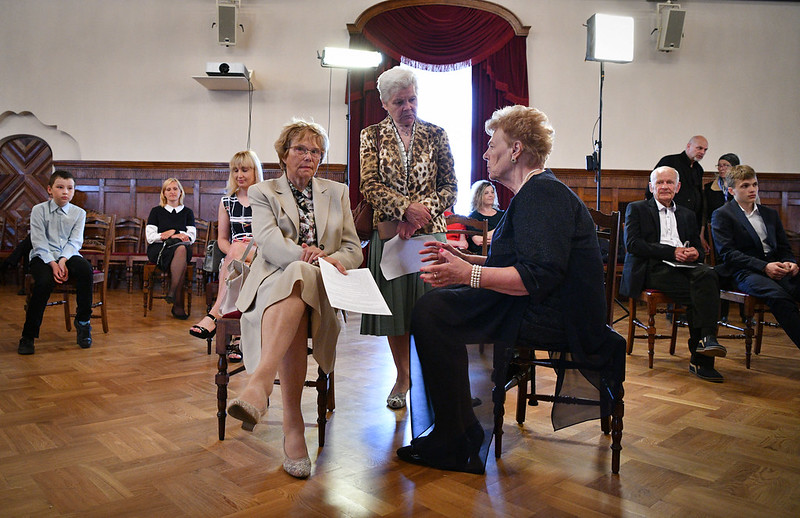 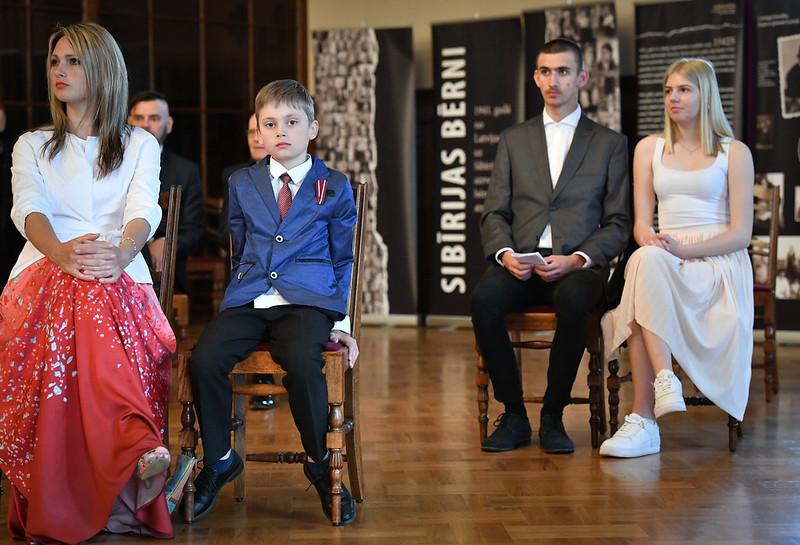 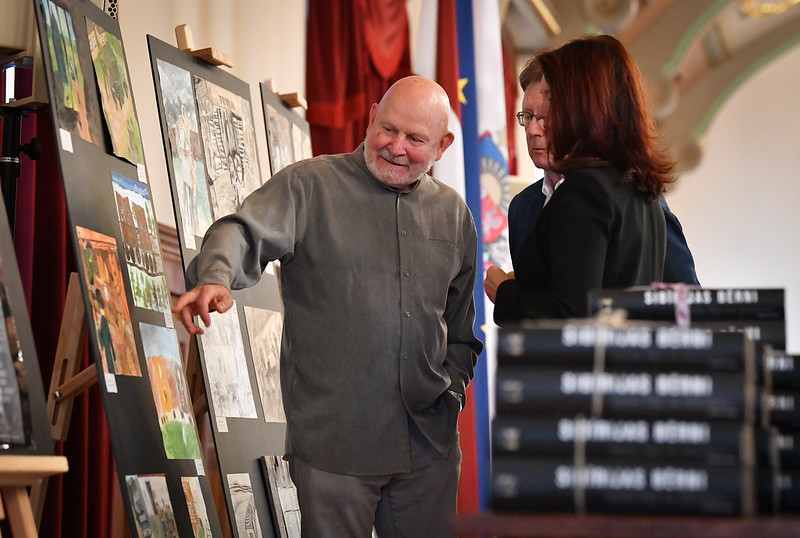 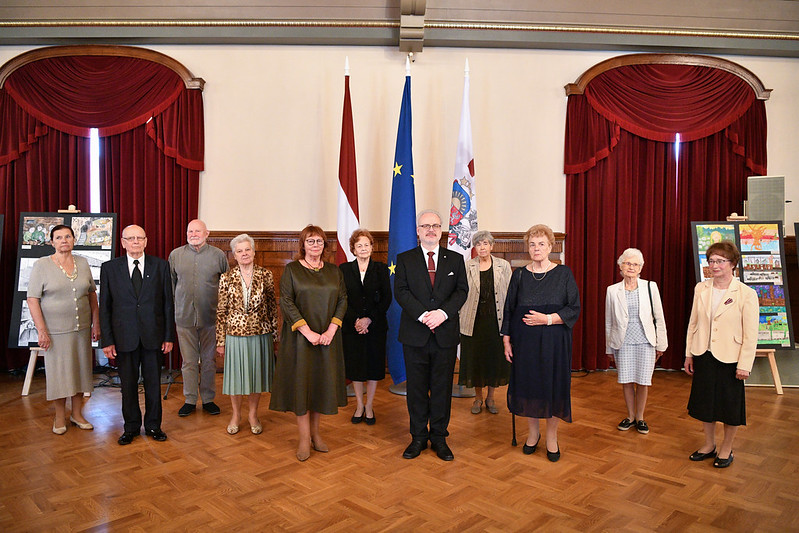 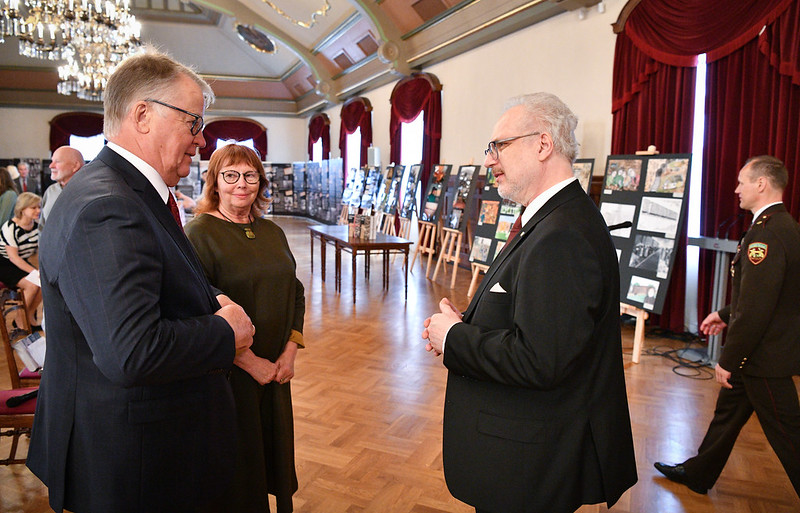 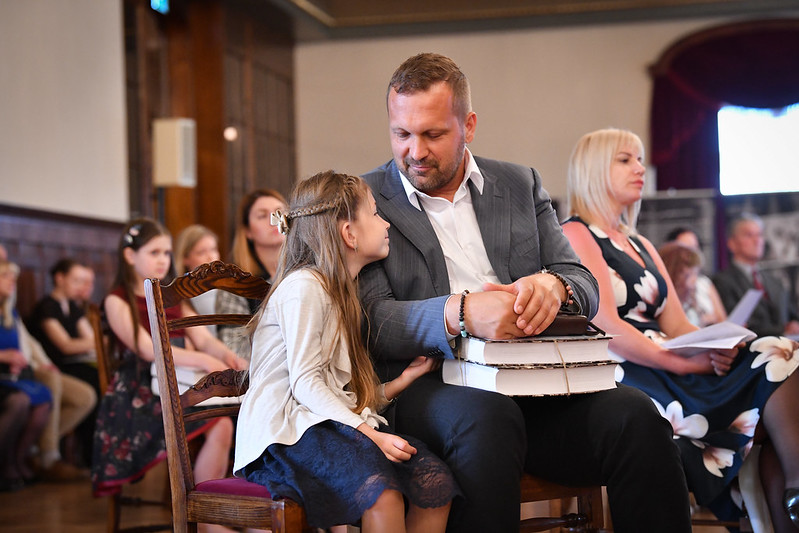 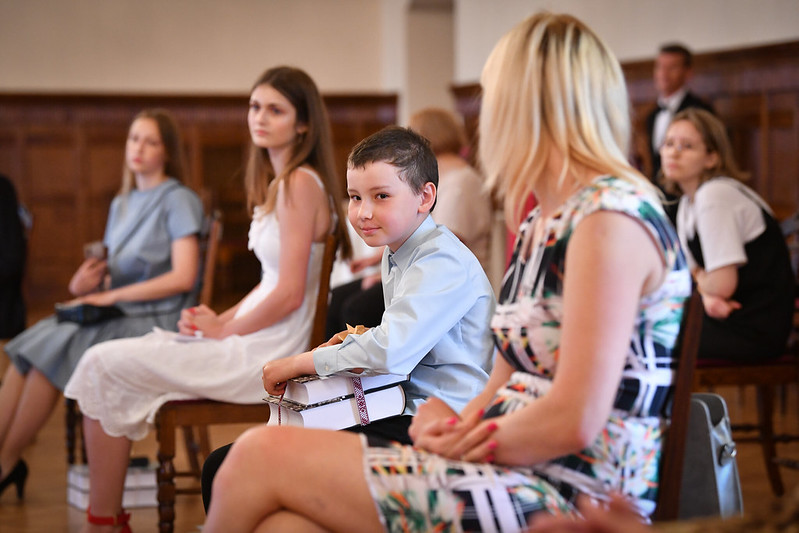 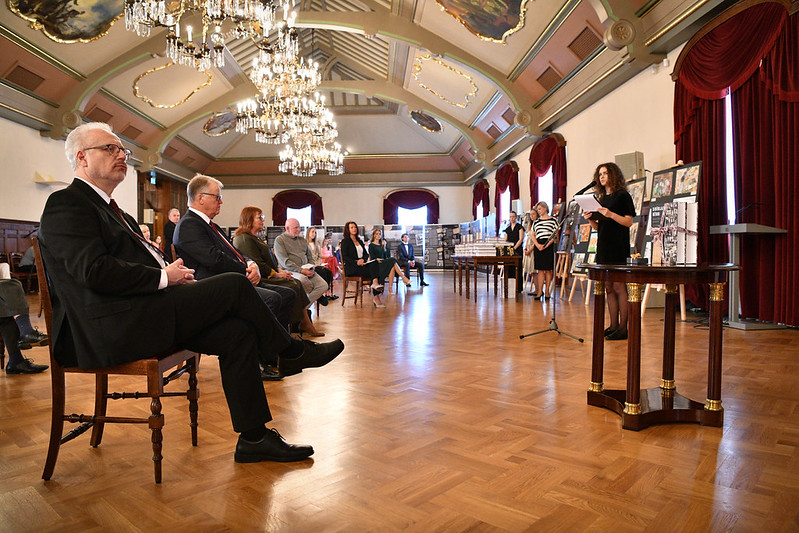 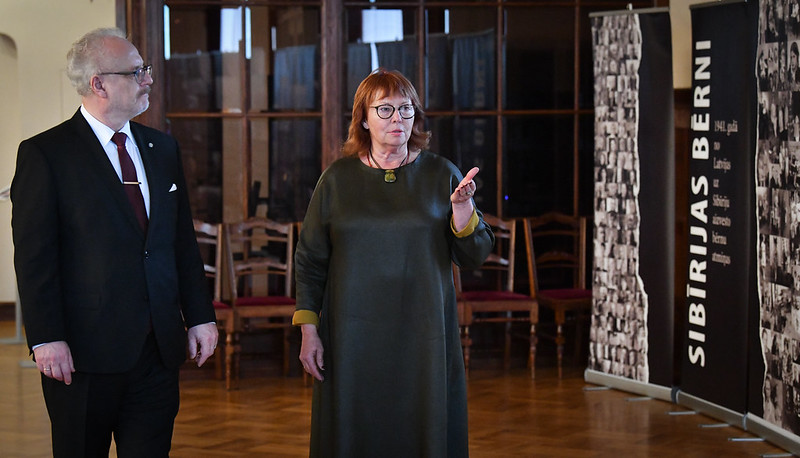 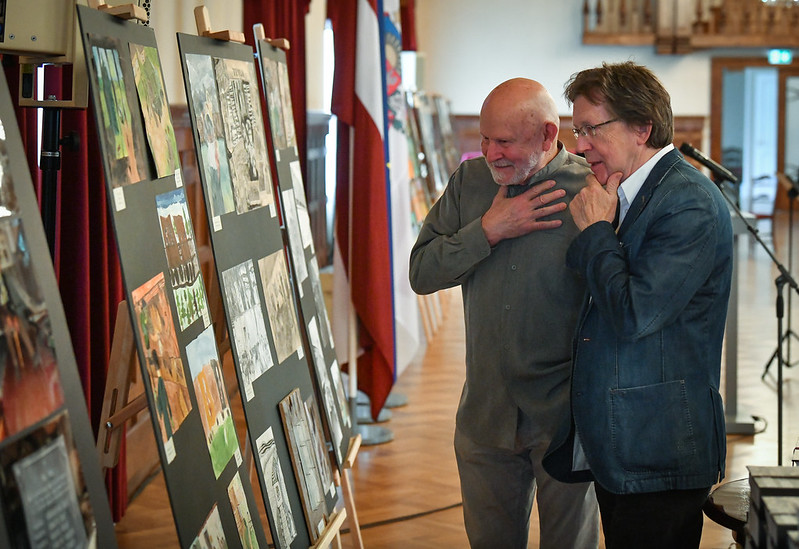 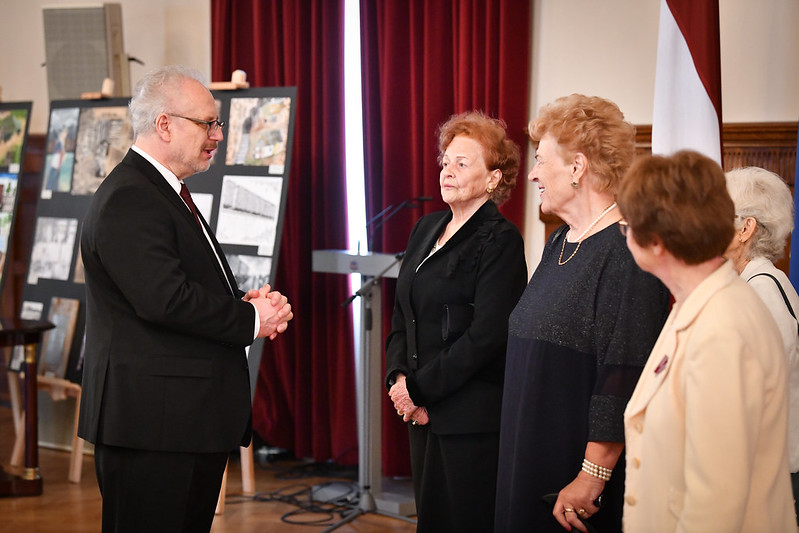 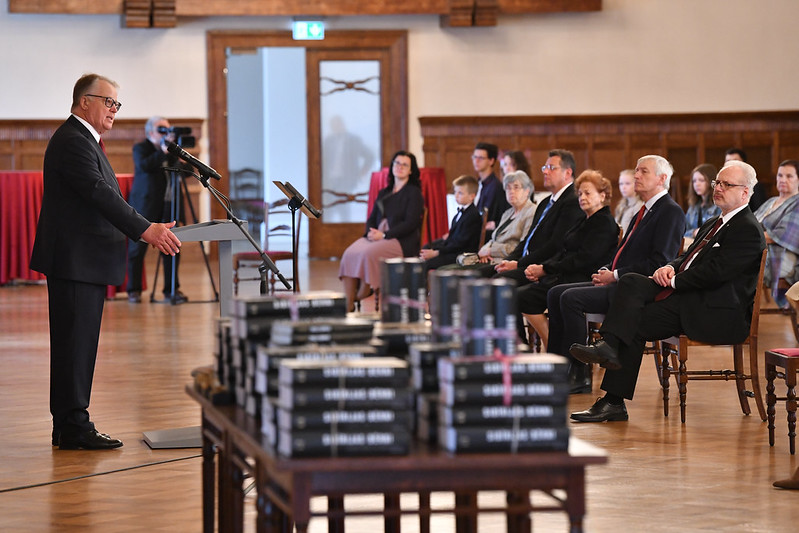 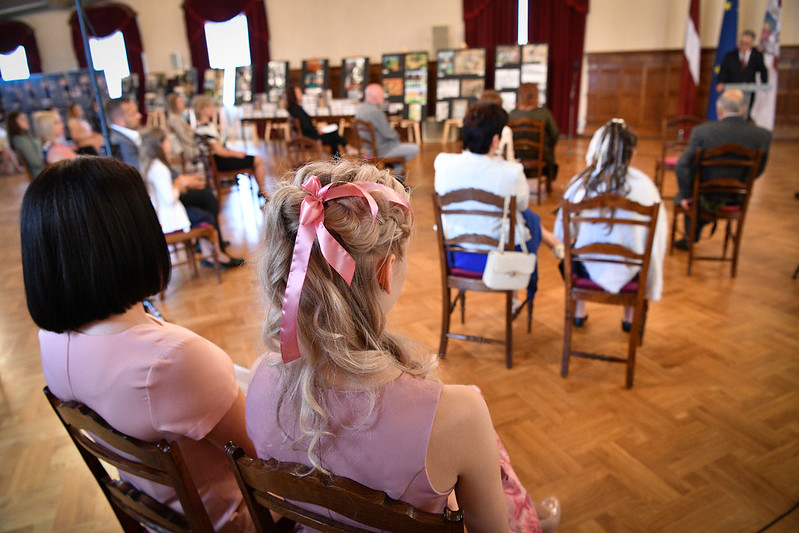 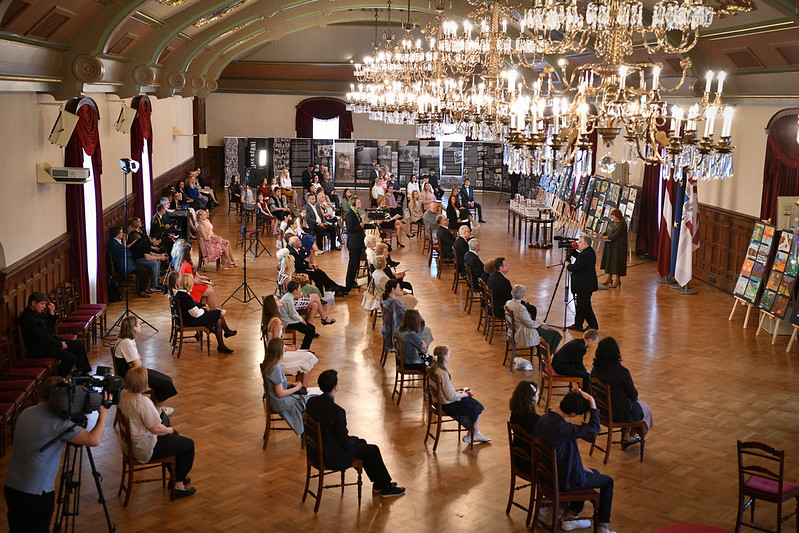 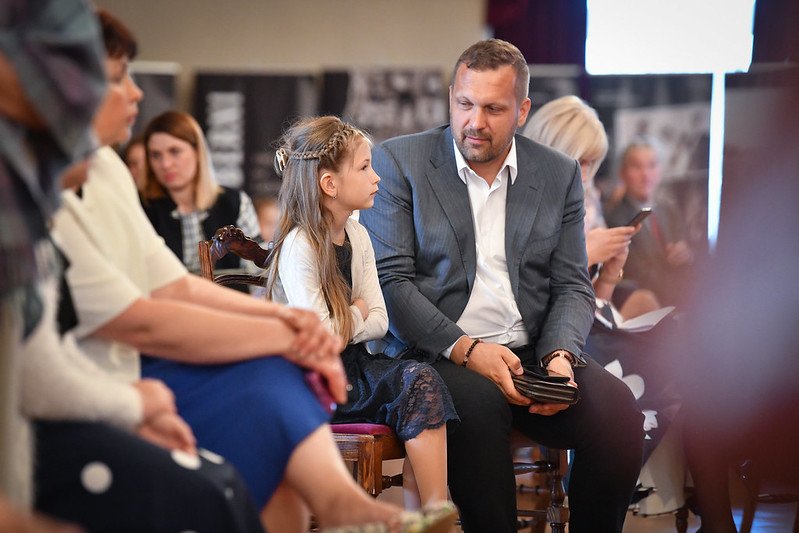 END_OF_DOCUMENT_TOKEN_TO_BE_REPLACED

Concert “For the Deportees“, shown on ReTV on June 13, 22 and June 14, 12:30,
dedicated to children deported to Siberia in 1941,
In the old St. Gertrude’s Church.
The length of the concert is 44 minutes.
Latvian Radio Choir.
Conductor S. Kļava,
Soloist I.Reine,
Organ A.Reinis

“The children of Siberia. We remember,” 58 minutes. Year 2020.
Director: Arta Giga
Editing director: Armands Zvirbulis
Producer: Dzintra Geka-Vaska
2001 marked the 60th anniversary of the June 14, 1941 deportation. A live conference was held on Latvian television.
Since then, there have been annual conferences, expeditions to Siberia, and films have been made.
Reviewing the archives of the Siberian Children, it seemed interesting to create an informative and emotional memorial film featuring the Siberian children,
performances by historians and excerpts from films, trips.
END_OF_DOCUMENT_TOKEN_TO_BE_REPLACED

We are offering to see fragments