The book “Children of Siberia 1949” was published in latvian, which contains the life stories of 165 people who were taken to Siberia on March 25, 1949 as children. Maps, descriptions and photos from personal archives attached to each interview are published in the book. The book will be available for purchase on the Foundation’s website https://sibirijasberni.lv/shop/en/product/sibirijas-berni-1949/ 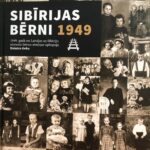 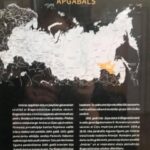 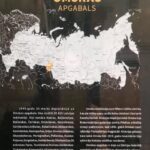 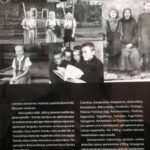 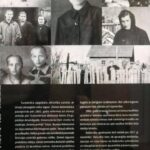 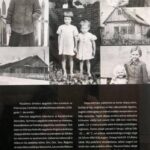 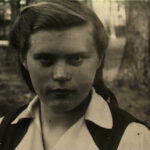 The deportation of 1949 is one of the most tragic points in the history of Latvia in modern times. 43,000 people were deported to Siberia for life, including 10,000 children and infants, the elderly and even those raised from the deathbed. Many of the deportees died, while others spent long and distressing years in the northern parts of Siberia, in inhumane conditions, fighting for their lives and the lives of their children. Those who managed to return had lost their health, lost property, lost their roofs over their heads, and had been morally and physically destroyed. Even after the so-called release, the regime treated them with suspicion, did not give them the opportunity to get an education, did not give them the opportunity to pursue a career or choose a place to live. And it could be seen as a continuation of the genocide. Long before the deportation itself, lists of deported Latvian families were carefully prepared. With Moscow instructions and local service activities. This will be seen in this film. The property of the deportees was hijacked and distributed to collective farms and state farms, but part of the property was appropriated by those who carried out deportations. It will also be seen in this film. 75 Red Flag orders were awarded to the perpetrators of the 1949 genocide for carrying out deportations in general and for committing inhumane crimes. Of those deported in 1949, 52% were farmers, 18% were children and the elderly, and 16% were schoolchildren. Of those deported in 1949, 12% or 4,941 died. The deportations of 1949 were in some ways more cruel than the deportations of 1941. For every fourth deportee was a child. One in six was over 60 years old. The deportations of 1941 were an attempt to behead the Latvian intelligentsia. The deportations of 1949 were to destroy the peasantry and the most active and diligent Latvian peasants, from whom the totalitarian regime feared the most, because the free state of Latvia was based on them.